During Laura’s training an engineer colleague of her husband invited her to look at their home. After a look round, the clients Steve and Diane booked in a workshop to coincide with Pride Road founder Lisa Raynes’ visit to Bournemouth.

This half day workshop was focussed on creating a large open plan kitchen, living and dining area. Steve and Diane’s 3 children have left home but come back to visit with partners and large dogs so they wanted an open plan space that everyone could use together and makes the most of their large fabulous garden. The existing kitchen did not have a view of the garden and was dark and small. Over the years Steve and Diane had added a small extension and conservatory. They wanted to future proof the house by creating a downstairs bedroom and bathroom, making the house 4 bedrooms in total which would be appropriate for the site.

During the workshop 4 options were investigated and Laura helped them to improve the circulation of the house leading through to a large vaulted open plan extension. A bedroom was created in the existing dining room. Steve and Diane were delighted that they had a way forward after months of trying to decide what to do with the house, including thinking of selling up. Following the workshop they were excited to move forward as quickly as possible. 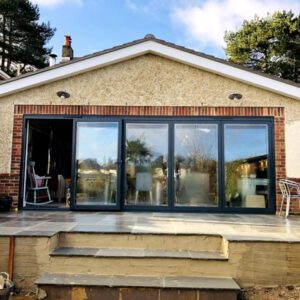 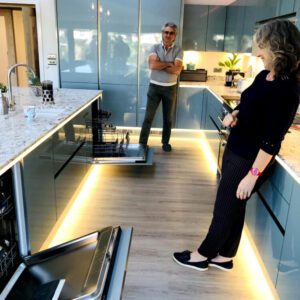 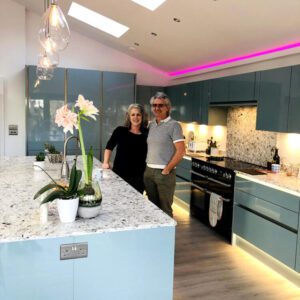 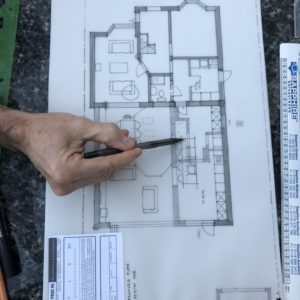 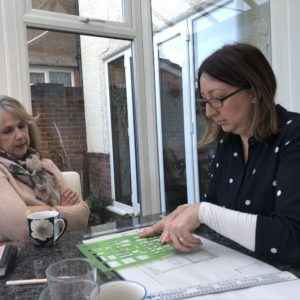 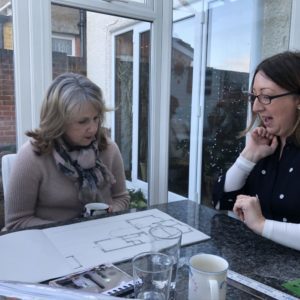 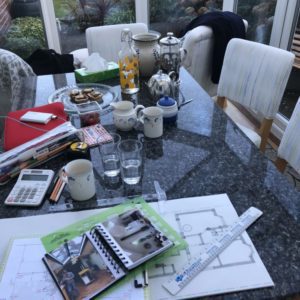 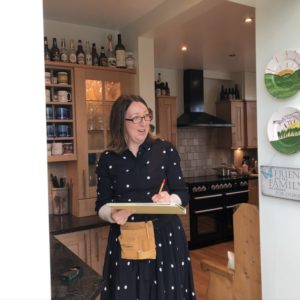 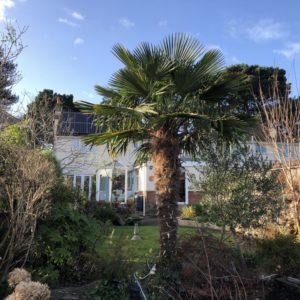 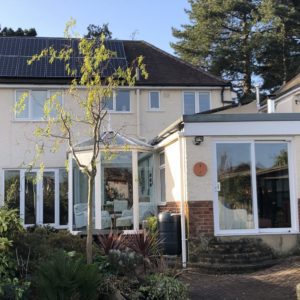 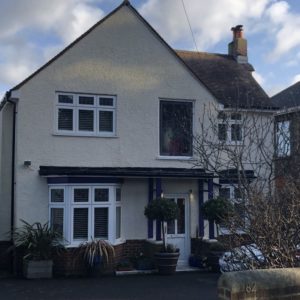 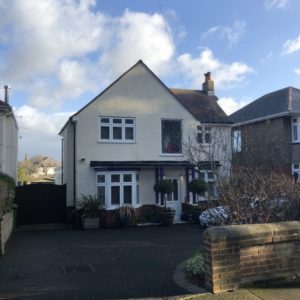 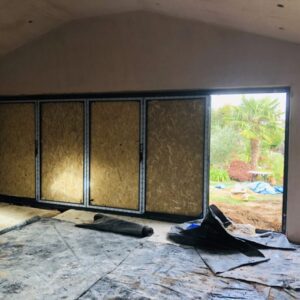 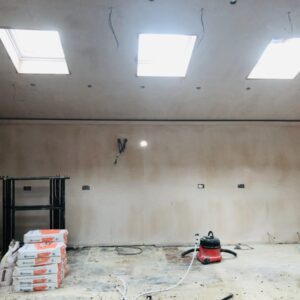 we invited Laura round to explore a number of different options to make our dream come true, and what we are seeing at the moment is some very good ideas which we are excited to explore. I have really enjoyed seeing the ideas come to life on the plans. I think we've cracked it, its taken 4 brilliant alternatives and we've made such good progress by seeing it all on paper and thinking it all through properly. Steve and Diane

I think we've cracked it!

Laura's first workshop went really well, she has fantastic ideas and she is a very creative architect.....but kept the clients brief in mind the whole time! Pride Road